Although it deals more with Federal sentences and this website is primarily a Texas site, it is still important to keep in mind the mind set of the authorities. Although it will have minimal, or no, effect on Texas parole laws, the House of Representatives passed a bill yesterday that will change the disparity between sentencing for powdered cocaine and crack. Many had complained that the difference in sentencing for the two drugs had little justification in fact, and resulted in a greater number of African Americans being incarcerated, since crack is more prevalent in that community and powdered cocaine has a "whiter" fan base.

Regardless of the reasoning it is good to see Congress taking steps to correct inequities. 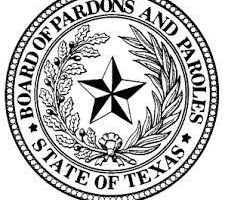