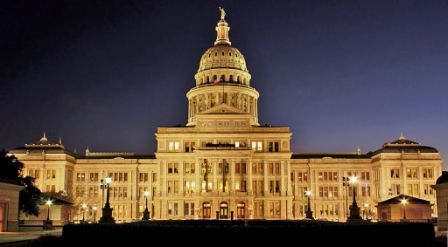 Incarcerated offenders of a conviction under 21.11(a)(1), 21.11, or offenders who must serve 35 years before becoming eligible for parole are voted on differently by the parole board than other offenders.

For the majority of offenders, their parole cases are voted on by a three-person panel from the regional parole office consisting of one parole board member and two parole board commissioners. To be granted parole, the offender must receive at least two votes in favor of parole.

For SB 45 offenders, only parole board members vote for parole consideration. This means the case will be sent around to each of the regional board offices. At least two thirds of all seven members must vote in favor of release for the offender to be paroled.

When the voting member of the Texas Board of Pardons and Paroles look at the  file of someone convicted under SB 45, they do not vote just “yes” or “no”. The panel members have a number of voting options for parole approval as well as for denial.

These voting options require a two-thirds majority vote of the full board.

FI-1: Release the offender when eligible.

FI-4R: (Month/Year): The placement of sex offenders into four months of education prior to release.

FI-9R: (Month/Year): The placement of sex offenders into nine months of education prior to release.

FI-18R (Month/Year): The placement of offenders into 18 months of treatment prior to release.

S/A: “Serve-all,” a decision to deny parole with no regular subsequent reviews, in the event the minimum or maximum expiration date is less than 60 months away.

Because it is typically more difficult to receive a positive parole vote on an SB 45 case it is important to prepare an effective parole packet.

While this all may seem confusing, our book explains this in language which is much easier to understand with strategies that are both simple and effective.

Being well prepared, knowledgeable, and either hiring a parole attorney or purchasing our book, How to Prepare a Texas Parole Packet, should put a person well on their way to be successful in their pursuit. Our book is available as an ebook for instant download or as a bundle with a print and ebook version. As a certified vendor, we can ship the printed book to any prison or jail in Texas.

« What is the Parole Guidelines Score? (Previous News)
(Next News) Extraordinary Vote Policies »

Once someone has made parole and left prison to continue their life they are obligated to follow the “terms and conditions” to which they agreed and signed in their paperwork. 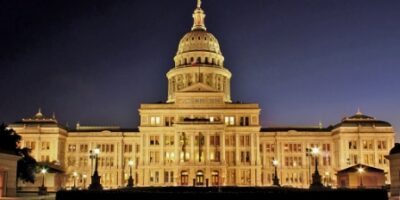