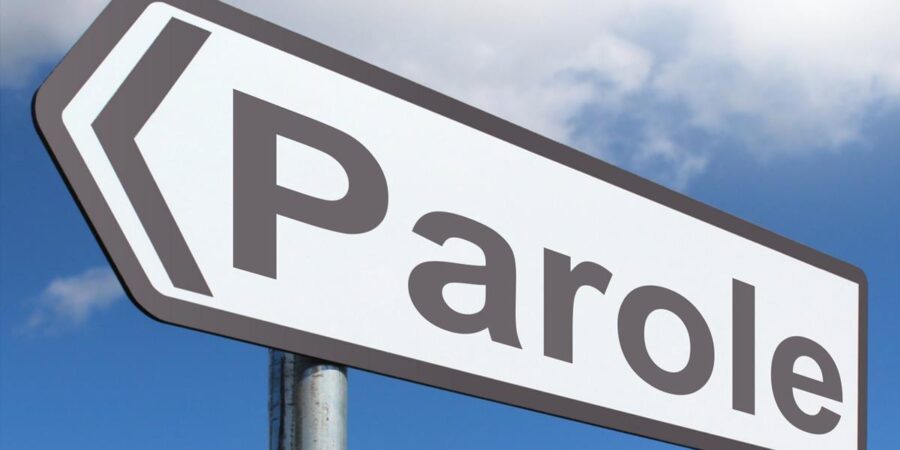 First, many criminal justice systems, especially the federal one and states like Louisiana, do not really have a meaningful parole system. There are occasionally movements to try and change this, but in the federal system if a person is sentenced to five years then they are going to actually do 85% or more of their sentence before they can be considered for release.

Contrast that with a state like Texas, where the time actually served on a five year sentence can be less than six months with credit for time served, good time credit, etc.

Essentially, parole is a term which means that a person can be released from prison much earlier than their actual sentence would appear to mandate, based on a variety of other factors.

In our other posts, we discussed a variety of ways in which the amount of actual time spent incarcerated can be minimized and I would suggest spending time reading through those articles on our website.

Aggravated Crimes or 3G Offenses and Their Effect on Parole

The Difference Between Probation and Parole

If parole means a person has to actually do less time in prison than their sentence is for, are they free to do as they please once released from the prison?

Unfortunately, no. When a person is “granted parole” and released from prison, they are still not 100% free. For the remainder of their sentence they will be required to meet with their parole officer, usually at a local parole office, periodically, and they have a lists of “Do and Don’ts” (known as the Terms and Conditions of Parole) which they must follow if they want to remain out of prison. They will also have to pay a monthly “supervision fee” as well as pay toward any restitution which was ordered by the court.

While failing to follow a point on the list of Terms and Conditions of Parole can result in immediate revocation, if it is a single occasion and does not involve a crime, usually the parole officer will not try to revoke the person’s parole. For instance, if the parolee is sick one day and forgets their appointment but then remembers and calls in the next day, it would be unusual for a parole officer to do anything more than just fuss at the parolee. However, if, instead, the parolee fails a number of drugs tests, which are often given every time they have a meeting with the officer, then a revocation can be expected.

Simply put, a parole is a method to release a person early from their prison sentence and yet still keep an eye on them and, hopefully, gradually adjust them to living within the rules of society.

parole, parole in texas, what is parole Parole Process No Comments » 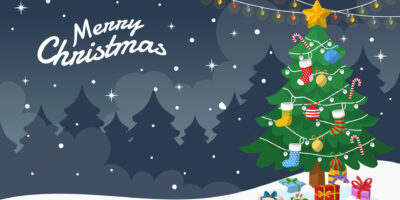